70th Anniversary for a Barrier Breaker 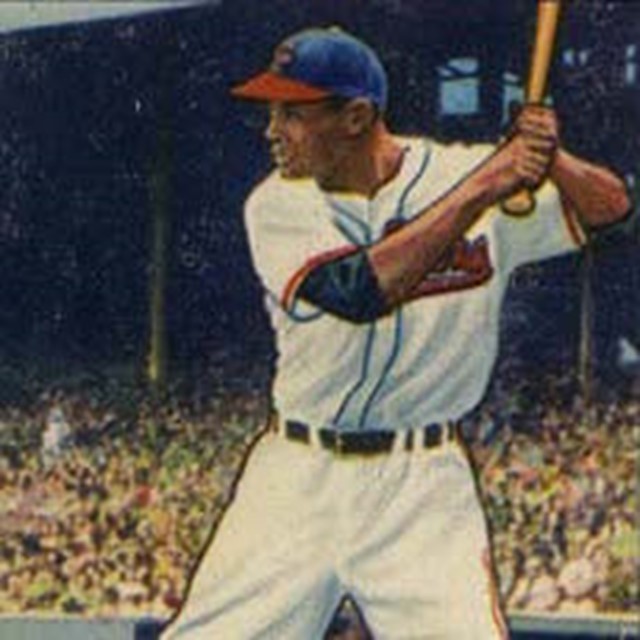 "If Mr. Robinson broke the barrier then Larry pushed the door down and held it open so that people could stream in."

Like Jackie Robinson, he endured a great deal in his role as a barrier breaker. In his Hall of Fame induction speech, he talks about the tough times and the temptation to put those difficulties "on the back burner."

Doby was born in Camden and spent his early years there. You'll find a statue of Doby not far from The Buckley School.

Here's that Hall of Fame induction speech, in which he mentions Camden. He uses humor, shows great humility of spirit, and speaks calmly and naturally, showing perfect ease in front of the audience.