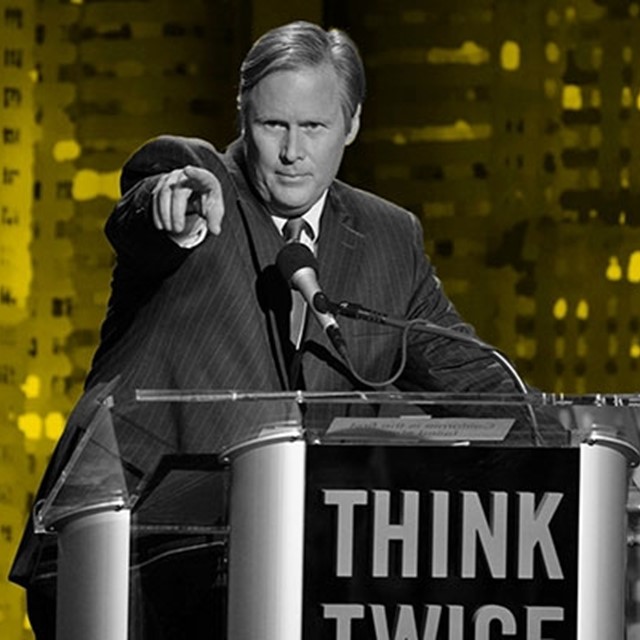 Because The Buckley School uses debate as a tool for teaching public speaking, we’re always searching for new topics to tackle. People often ask us how we decide what those should be.

We might draw a debate topic from the news, how the world might respond to a nuclear Iran, for example. We like to revisit some resolutions; our debate about whether college sports should be abolished has become an autumn staple.

Occasionally, we toss something a little outlandish out there–“Be it resolved: The world would be better off if the 1960s had never happened”–a resolution, it turns out, that has led to some serious and interesting discussions.

And that’s really all we want–a topic that pushes your thinking so that you can get excited about challenging how the audience sees it. Because when you’re excited about your message, you’re a better speaker. At its best, debate makes each team member into a speaker who has concerns bigger than self. Our goal, ultimately, is to make each speaker become what we call "the servant of your message."

As debate enthusiasts, we’re huge fans of Intelligence Squared U.S., an organization that hosts debates similar in style to those that take place during our Executive Seminar.

We’ve especially enjoyed this recent interview by Slate magazine with debate moderator John Donvan. Donvan gives a detailed look at how Intelligence Squared U.S. weighs debate topics, formulates resolutions, and wrangles unruly debaters. Their process sounds similar to ours in many ways. You can listen to that interview here.