Speaking with an Accent: Love it or Lose it? 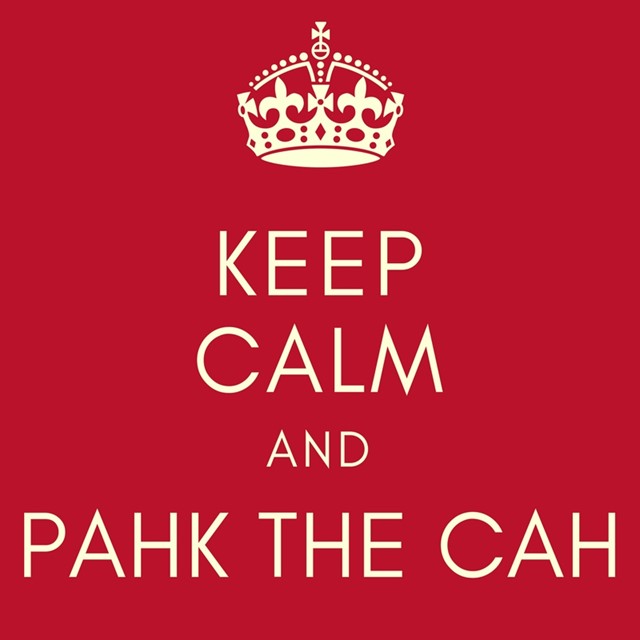 An accent. Every one of us speaks with one--though some people like to think they don't.

And many speakers will wonder, at some point, is my accent okay? Should I do something about it?

In the last week, we happened to catch one of the funniest, most endearing, and interesting podcasts about accents and accent reduction we've ever heard. It's from the The World in Words, and it opens with this story about a woman and her native accent:

Novelist Louie Cronin grew up in Cambridge, Massachusetts. In her high school choir, she heard herself and the other students singing, "Try to remembah the kind of Septembah ... "

Louie recalls thinking, "We sound really dumb!" That's when she decided to lose her Boston accent. Her school friends and even her mother laughed at her efforts to "improve" herself. But get rid of the accent she did.

The same podcast also looks back at one Tennessee company's efforts to achieve "accent reduction." The effort was met with outrage. As one successful Tennessee native--a communications professional--put it (we paraphrase): I don't go up north and say "your accent sounds stupid."

At The Buckley School, we tell speakers to embrace their accents, because an accent can set you apart from other presenters. It gives you character. It's part of who you are.

Public Speaking with an Accent--Our Take:

We work with many global companies in which English is the common language, spoken by people from around the world. We know that if your accent--no matter how charming--is making it hard for others to understand you, the way you speak needs some attention.

The speech pathologist interviewed for the The World in Words podcast has some fascinating observations about how we shape our mouths to form words and thus, our accents--one more reason to give this excellent, entertaining report a listen: