Media Training , Three Things , How To 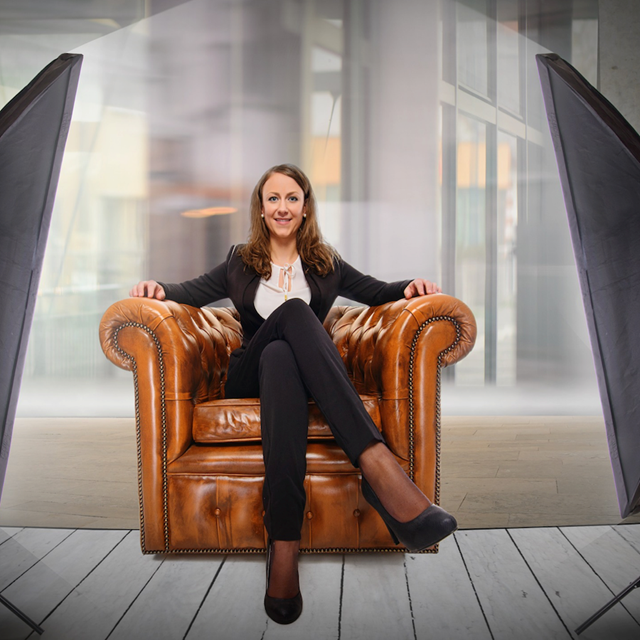 When you're participating in media training, much of it addresses your interaction with the person who is doing the interview: how to handle their tough questions, how to control the interview, how to correct any incorrect statements a reporter might make, how to appear confident while doing all of the above.

In that process, it's easy to forget that your real audience isn't the writer, podcast host, or news anchor in front of you.

Your real audience is the viewer, listener, or reader. To reach that audience, you have to work with (or get by) the gatekeeper.

You'll have more success if you plan for interviews with the real audience in mind.

Highlight the aspects most interesting to the audience

We recently helped a nonprofit organization work on media messages about a public service project called the Diaper Bank, which provides diapers for families who struggle to afford them.

There were at least a dozen talking points the organization had generated, ranging from why the need is so huge, to how you can donate diapers, to how you can get them if you’re a family in need.

The spokesperson couldn't cover all those points in a single interview. Nor did they need to.

When we put some thought into who the real audience was for each media outlet, we were able to tailor the message in ways that made sense. For example, when prepping for the Two Mommies podcast with an audience of upscale young moms, we worked on highlighting the ways listeners could support other moms by donating money, diapers, or their time to the Diaper Bank.

Every organization and company has its own way of talking—and this institutional language often doesn't work well for the audience. Not only can it be hard for them to understand, it can also lack authenticity or emotion, so it undermines your ability to connect.

Go for a more conversational style. Replace the jargon and terminology with simple words. For example, don't say you are "providing services to populations in need." Instead, talk about helping people.

Consider what the audience doesn't know

We were helping a city leader think through a TV interview about COVID relief funds. It was important to realize that lots of people watching the interview aren't familiar with the details—where the money comes from, how much the city would be getting, and what it could be used for. There wasn't air time or a need for in-depth background. But there was a need for a brief sentence to bring the audience up to speed.

In interviews on NPR, you’ll frequently hear the host ask for clarification on behalf of the audience. Unfortunately, not all interviewers take that approach. In situations like the one above, a journalist and a city official may have deep knowledge of an issue. So it's easy when talking to that journalist to forget that he or she is not the real audience--and that your ultimate audience may need more information.