Quarantine and the Art of Being Heard 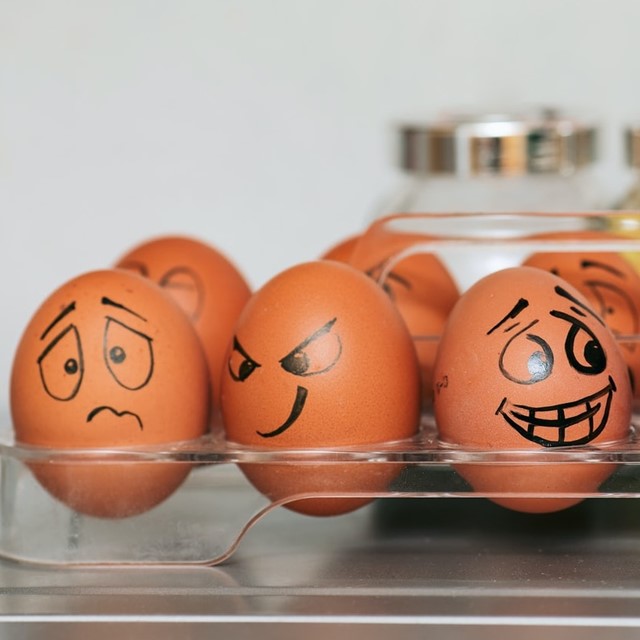 Among this summer's many challenges I'm discovering: Trying to talk sense to the people in your house without losing your mind.

Most of us have encountered people who refuse to take COVID-19 seriously or feel threatened by the statement "Black Lives Matter." How do you reason with the unreasonable? Especially if you're quarantined with them?

An article by Dr. Yoo Jung Kim in Fast Company came across my Twitter feed in the nick of time, helping me remember some key things about communicating with those who disagree with me.

"I've learned that conspiracy theorists are often neither malevolent nor unintelligent. Rather, many are afraid of their own powerlessness."

In the article, Kim shares his struggles as a new physician working with patients who are buying into various pandemic conspiracy theories.

His approach is similar to the one we urge speakers to use when they’re hoping to persuade a hostile audience to consider their side of an issue. It was a reminder I needed and with an idea it might help, here’s what I was reminded of:

1. If you want someone to hear you out, show respect for them even when you strongly disagree.

Kim writes that he encounters a lot of patients operating on misinformation about everything from smoking to vaccines. "I never resort to guilt-tripping, fearmongering, or ridicule," he writes, "because those who feel their beliefs are being threatened become even more entrenched in their views."

Instead, he invests time getting to know why they believe what they believe—and keeps the lines of communication open. "Over the course of many visits, my patients get to know me and understand that I want the best for them. By fostering a sense of mutual respect, I can often nudge them toward healthy behaviors, such as taking their medications or taking actionable steps to quit smoking."

2. Don’t rely on just challenging their "facts." Try to understand the motives people have for believing what they believe.

As Kim points out, people who believe conspiracy theories believe they do have facts. And we're all guilty of latching onto the bits of information that support the beliefs we already hold dear. "The truth is often hopelessly complicated, but the best lies are simple and easy to believe," he writes.

Instead of blasting his patients for what they believe, Kim tries to empathize with the fears we all share of COVID-19. Then he explains how his training in medicine causes him to question some of the theories he sees.

We urge speakers to take a similar approach in speeches: Start by identifying where you agree. (I'll admit it's a lot harder to do in personal conversations—and especially when you know you’re in the right.)

Then, bring in the facts that form the basis for your point of view. Your audience may still challenge your facts—but maybe they'll give your evidence-based argument a listen.

3. Don't expect to change minds (and hearts) with a single message. Instead, take a longer view.

There are speakers who make their cases so powerfully that audiences are enlightened on the spot. But for most of us, humility and patience are likely to be traits we'll need.

"Most of my patients aren't willing to give up their deep-rooted beliefs or habits after a single office visit, so I remain open to an ongoing conversation," says Kim.

I'll add a fourth lesson I've learned from quarantining with my 91-year-old mother: Consider the messenger.

In our house, that means seeing if you can get Kelly Ripa, Robin Roberts, or Anderson Cooper to deliver part of your message. I can try to make a point with my mom, and she'll get irritated with me and my "know-everything ways." But let Kelly, Robin, or Anderson make the same point, and she's all for it. She'll even explain to me what I was trying to say to her.

Do I care who makes the point? Well, maybe a little. It stings to think Mom puts more stock in Anderson (and "that cute little baby of his") than she does in what I have to say. But she's getting the message—and for that, Mr. Cooper, my sanity thanks you.