On this Day: The Real MVP 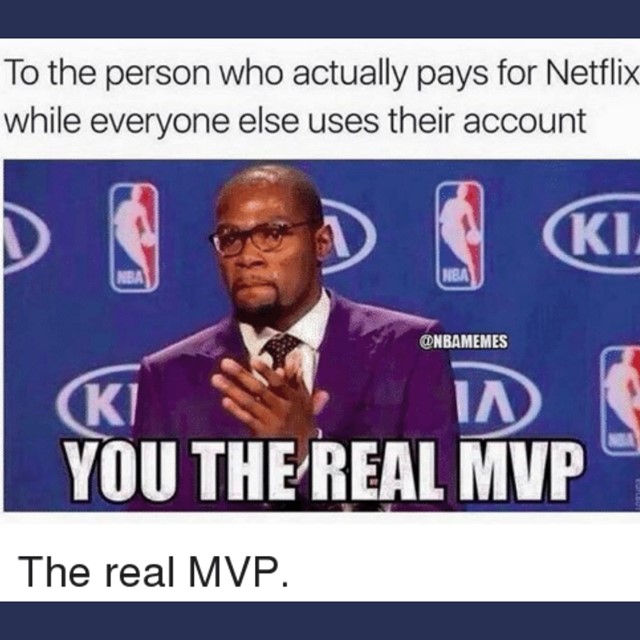 It is the speech that launched a thousand memes: Kevin Durant making his acceptance remarks after receiving the NBA’s Most Valuable Player award on May 6, 2014.

Durant was with the Oklahoma City Thunder at the time. In the speech, he describes the hard work his mother put in and the hardships she endured to help him reach his goals. Then he sums it up with a reduction, essentially giving his award to her: "You’re the real MVP."

In an interview with GQ magazine a year later, Durant revealed how he got his thoughts together to give a speech with one of the most-quoted lines in recent years. Zach Baron writes:

He didn’t practice it. Had a piece of paper. Before going onstage, he wrote: "Mom. Teammates."

"Then I had, right under ’Teammates,’ there was another bullet point that said ’Russell. [Thunder coach] Scott Brooks. Thank the media. Thank the fans.’ "

Gets up in front of the cameras with no real idea of what he’s going to say. Looks down at the paper, sees Mom. "And it was like, all right."

I come from a small county outside of Washington, D.C., called PG County....

The tears came pretty soon after that. "I didn’t know I was gonna cry. But I never cried as a kid."

Public Speaking Lessons: Humor, emotion and the power of stories

The speech lasts less than seven minutes, and it’s hard not feel some emotion while watching it. Durant does seems surprised that he is fighting back tears. But he keeps going and does a number of things worth noting:

As for the most famous line in the speech, we swear we hear a "you're" in there, making it "You're the real MVP." But pop culture, through the rhetorical device enallage, has made it into: You the Real MVP.

Whether you go with "you" or "you're," neither interpretation has won much favor with Durant according to the GQ article:

"I was like, man, that was a real emotional moment for me, and you making a joke about it!...You don’t have no morals or nothing. You don’t care about nothing but just making fun."

How are you supposed to act in the world, when people feel entitled even to a moment like that?

"I was serious as hell saying that, you know what I’m saying?"

The guy who’s supposed to be the nicest guy in the league exhales.

Find the complete GQ article here. Below, you can watch Durant’s full speech: