Poems to Help Your Public Speaking: An e.e. cummings christmas 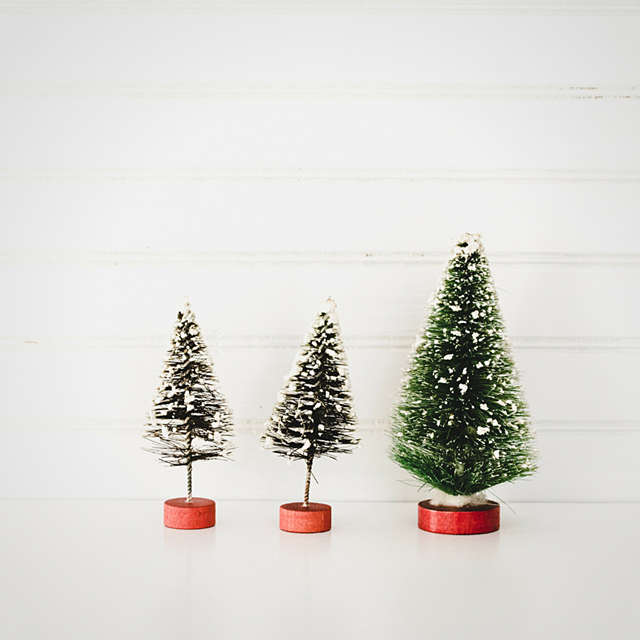 In December of 1917, Edward Esting Cummings was released from a French military detention camp. The 24-year-old Harvard graduate was a member of a U.S. military ambulance corp in World War I. He and another young writer had been inserting playful references in letters home, their attempt to "have fun" with French censors. That mischief caused them to be suspected of treason. It might also have been a sign of things to come.

You are forgiven if you know Mr. Cummings as "that lowercase guy," for ee cummings has made an impression by creating mischief with the conventions of language, punctuation, poetic form and the like. After returning from the war, he wrote a fictional account of his experiences, The Enormous Room, that was well received. Then he began to publish the poems for which he is still beloved to this day.

Critic Stephen E. Whicher believes that Cummings's style permitted him to create poems about sentimental topics in a fresh way, writing that his poems "by verbal ingenuity, without the irony with which another modern poet would treat such a topic, create a sophisticated modern facsimile of the 'naive' lyricism of Campion or Blake." Whicher called this the "the renewal of the cliché."

Here's a poem that might well illustrate Whicher's point--or perhaps you'll feel, as we do, that it elevates the Charlie Brown Christmas tree to poetic heights.

who found you in the green forest
and were you very sorry to come away?
see         i will comfort you
because you smell so sweetly

i will kiss your cool bark
and hug you safe and tight
just as your mother would,
only don't be afraid

look         the spangles
that sleep all the year in a dark box
dreaming of being taken out and allowed to shine,
the balls the chains red and gold the fluffy threads,

then when you're quite dressed
you'll stand in the window for everyone to see
and how they'll stare!
oh but you'll be very proud

Below, you can listen to ee cummings read one of his most famous poems: