A Poem to Help Your Public Speaking: Hart Crane 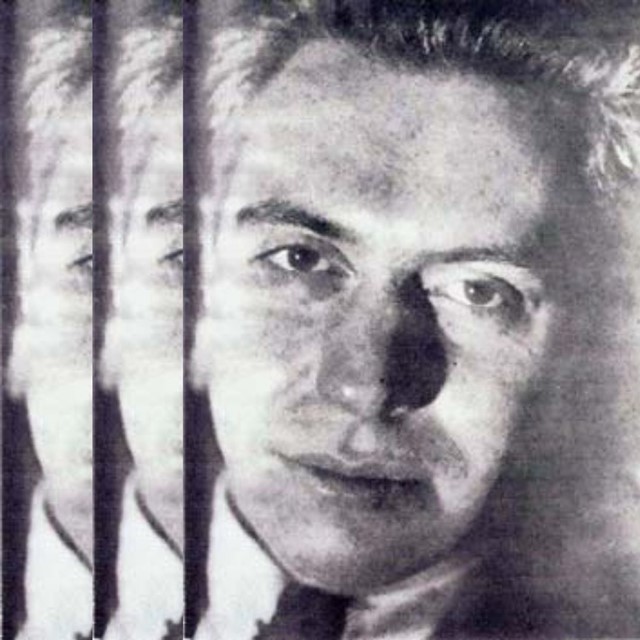 The Buckley School's founder believed all public speakers should polish their vocal delivery by reading poetry out loud. We keep that worthwhile practice alive by including a poem in our magazine each month for you to read aloud. The photo above was taken by Walker Evans in 1930, when Hart Crane would have been 30 years old.

"Some, when they talk about Crane, emphasize his drinking, his chaotic life, his self-doubt, and the dangers of his sexual life, but he was able to manage these things, even though he died at 32, and create a poetry that was tender, attentive, wise, and radically original."

Hart Crane was inspired by T.S. Eliot and admired among poets of his generation. He, in turn, inspired works of art by Jasper Johns, a symphony by Elliott Carter, and a student film made by actor James Franco for his MFA thesis at New York University.

Born in Ohio in 1899, Crane was the son of a successful candy manufacturer. His parents divorced when he was 17, and Crane dropped out of high school, moving to New York City and working copywriting jobs while he lived with various friends.

Crane also started writing poems, which were well received. His first volume of poetry, White Buildings, was published in 1926. He followed that with work on an epic poem, The Bridge, which he envisioned as a counter to Eliot's The Waste Land.

Crane's excessive drinking took a toll on him throughout his short life. Critics and biographers note that he associated his sexuality with his calling to be a poet and that, in his view, both required him to live as an outsider. Considering the laws and social views of his time, Crane appears to have been somewhat open about his homosexual relationships.

Crane spent time in Mexico from 1931 to 1932 on a Guggenheim Fellowship. Returning by ship to New York, he was lost overboard on April 27, 1932. Passengers said they saw him jump. His body was never recovered.

Literary critic Harold Bloom has said, "I suppose the only poet of the twentieth century that I could secretly set above Yeats and Stevens would be Hart Crane." Below, find one of Crane's poems to read aloud.

There are no stars tonight
But those of memory.
Yet how much room for memory there is
In the loose girdle of soft rain.

There is even room enough
For the letters of my mother's mother,
Elizabeth,
That have been pressed so long
Into a corner of the roof
That they are brown and soft,
And liable to melt as snow.

Over the greatness of such space
Steps must be gentle.
It is all hung by an invisible white hair.
It trembles as birch limbs webbing the air.

And I ask myself:

"Are your fingers long enough to play
Old keys that are but echoes:
Is the silence strong enough
To carry back the music to its source
And back to you again
As though to her?"

Yet I would lead my grandmother by the hand
Through much of what she would not understand;
And so I stumble. And the rain continues on the roof
With such a sound of gently pitying laughter.