On This Day: The American Scholar 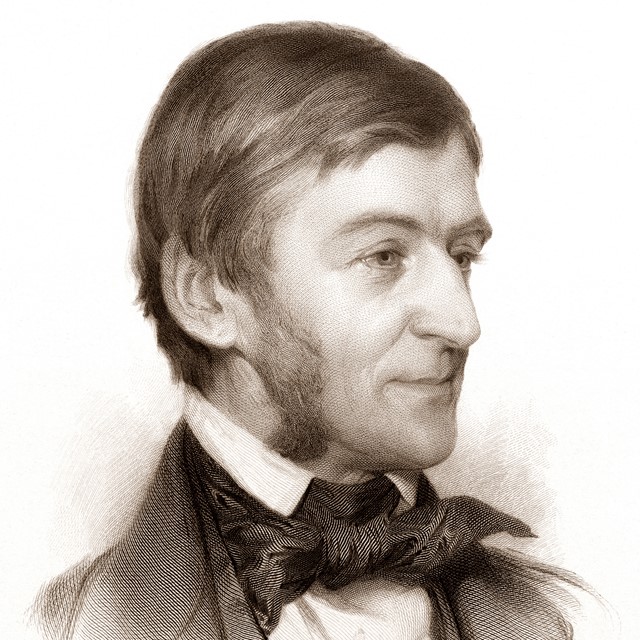 "The world of any moment is the merest appearance. Some great decorum, some fetish of a government, some ephemeral trade, or war, or man, is cried up by half mankind and cried down by the other half, as if all depended on this particular up or down. The odds are that the whole question is not worth the poorest thought which the scholar has lost in listening to the controversy."

Though you could easily mistake this for a description of what you can find on Twitter at any moment, these words are from a speech made at Harvard College by Ralph Waldo Emerson on August 31, 1837: "An Oration, Delivered before the Phi Beta Kappa Society at Cambridge."

That speech, his most famous, was ultimately retitled "The American Scholar" when Emerson responded to requests and published it.

It is still appreciated for its observations on the role of books and education, on how creativity works, and the importance of the scholar and critical thinking.

Emerson was just 34 years old when he delivered "The American Scholar," four years before he would publish his famous essay "Self-Reliance."

Though it's said Emerson did not like the limelight, he went on to be a popular lecturer, making much of his income as a speaker and delivering as many as 80 speeches a year. A vigorous opponent of slavery, he put his reluctance for attention aside and made a number of controversial speeches calling for emancipation.

The University of South Carolina library has pages of the speech marked up in Emerson’s own hand. His first printing of 500 copies sold out. As he prepared the speech for a second publication, the university notes he made 200 changes in punctuation and 15 changes in wording.

For more on Emerson’s speech and the influence it continues to have, try this essay on Brain Pickings.

To see the pages of "The American Scholar" corrected in Emerson's own hand, look here.