Paranomasia: How punny is that? 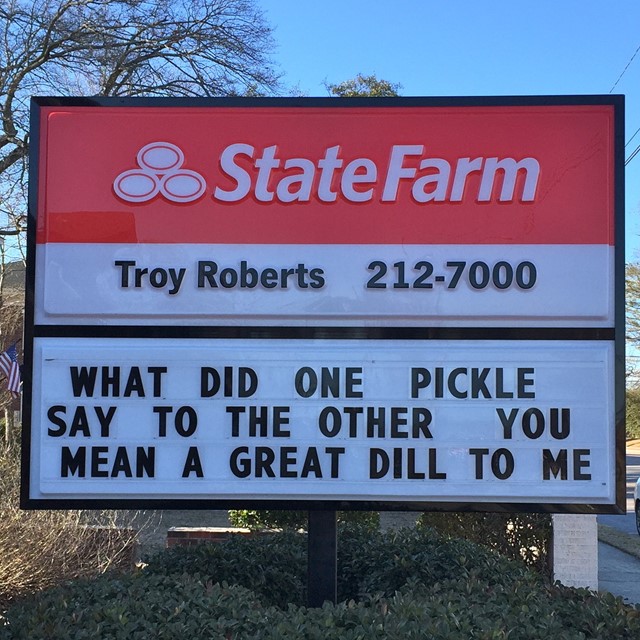 No, paranomasia is not a fear of the paranormal. That would be called common sense.

Paranomasia is simply the wordplay we average folk call a pun—a form of humor both loved and loathed (sometime simultaneously within the same brain at the same moment), a rhetorical device that has a long history in both writing and speech. The early master of the comedic play, Roman playwright Plautus, was a paranomasia practitioner.

Paranomasia can fall into a variety of categories (as described on Wikipedia):

Some say paranomasia can be used to improve understanding and recall in classroom settings.

And while punning may come easily for some and help information pass easily to others, it may not be the best bet. Giving advice to junior copywriters at advertising agencies, one blogger writes:

A pun is usually followed by a groan from the people hearing it or reading it. It's rarely followed by raucous laughter, and it's almost never thought of as clever or sophisticated. It is what it is; a play on words that relies on phonetics.