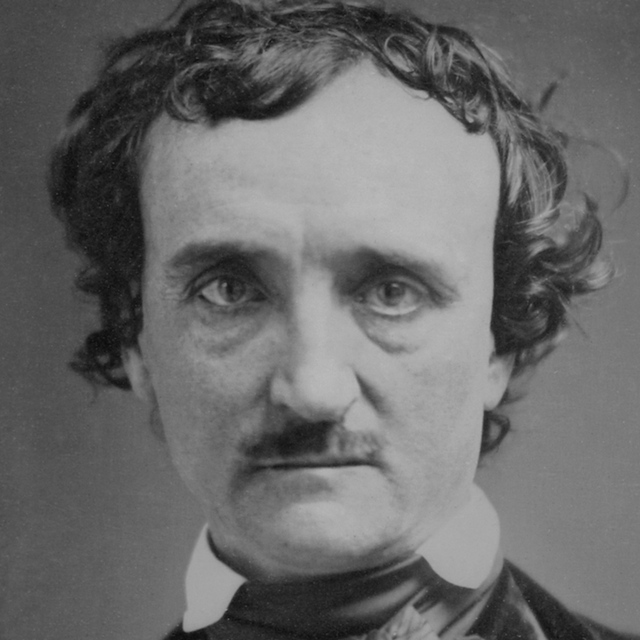 When we think of Edgar Allen Poe and verse, one word pops to mind—though it certainly doesn’t apply to how we feel about reading his poems out loud. In fact, it’s quite the opposite.

Despite his death on October 3, 1849, at the young age of 40, Poe made a huge impact on literature—pioneering horror and detective fiction. He is often considered the architect of the modern short story.

His narrative poem “The Raven,” published in 1845, made him famous—and it continues to be one of the most famous poems ever written.

His poem “The Bells” was not published until after his death. We provide Part III for your read aloud practice—and if you are more ambitious, you’ll find the entire poem here.

What tale of terror, now, their turbulency tells!

In the startled ear of night

How they scream out their affright!

Too much horrified to speak,

They can only shriek, shriek,

In a clamorous appealing to the mercy of the fire,

In a mad expostulation with the deaf and frantic fire,

With a desperate desire,

And a resolute endeavor

Now—now to sit or never,

By the side of the pale-faced moon.

What a tale their terror tells

How they clang, and clash, and roar!

What a horror they outpour

On the bosom of the palpitating air!

Yet the ear it fully knows,

How the danger ebbs and flows;

Yet the ear distinctly tells,

How the danger sinks and swells,

In the clamor and the clangor of the bells!