Poetry to Help Your Public Speaking: The Sweet Spring of Thomas Nashe 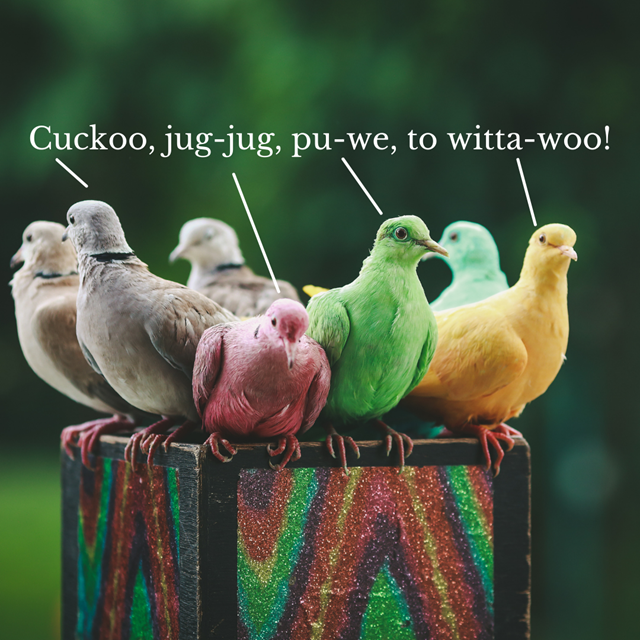 Say "Elizabethan literature," and most people think Shakespeare. But those who study that era say Thomas Nashe is the literary voice you need to know to understand the times.

Nashe was a poet, playwright, and prolific pamphleteer. In an article about him, the Folger Shakespeare Library describes his writing:

Nashe's prose is characterized by its excoriating and brilliant wit. He has the panache to move with ease from the style of a sermon to brutal satirical onslaughts, juxtaposing learned classical references with observations of the popular stuff of everyday life.

Nashe not only shaped English literature as we understand it today but also expanded its range and possibilities. It is clear that he had a major impact on numerous other writers, especially Shakespeare.

The son of a parson, Nashe was not shy about writing things that caused him trouble. When one of his satirical works offended London officials, he was held for a brief time in Newgate prison. His collaboration with Ben Jonson on the play The Isle of Dogs was deemed seditious; his home was raided, his papers seized, and Nashe only avoided jail by fleeing to the country.

The precise date of his death is not known, but historians have determined Nashe was around 33 years old when he died—managing to make a significant impact on literature with his work of barely a decade.

You can practice your diction—and delight your cohabitants when you attempt making bird sounds—by reading this Nashe poem out loud.

Spring, the sweet spring, is the year's pleasant king,

Then blooms each thing, then maids dance in a ring,

Cold doth not sting, the pretty birds do sing:

The palm and may make country houses gay,

Lambs frisk and play, the shepherds pipe all day,

And we hear aye birds tune this merry lay:

The fields breathe sweet, the daisies kiss our feet,

In every street these tunes our ears do greet: