Power Posing: Where to find a quick confidence boost 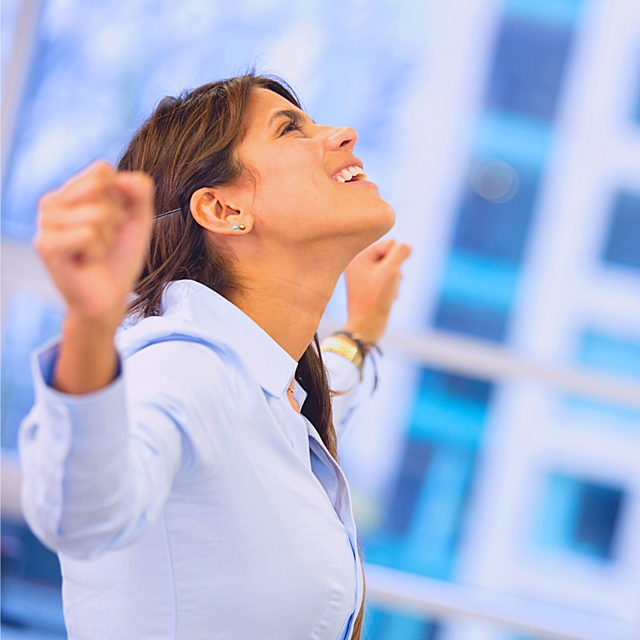 You're about to walk out in front of an audience. You're feeling nervous. Heck, you might even be glad to have someone pull a fire alarm so you don't have to go through with this thing.

So you find a quiet spot where no one can see you. You stand, feet spread wide, arms stretched out overheard, like a big, bold starfish. You hold that position for about 30 seconds. And you feel your confidence rising.

Amy Cuddy and the Power Pose

It's been nearly a decade since social psychologist Amy Cuddy brought the promise of power posing to the masses, delivering a TED Talk that's been viewed more than 62 million times. She claimed that, like other animals, by making ourselves larger in times of stress, we create changes within that make us feel more powerful.

Now, there's the popular TV series Ted Lasso making the case. In a recent episode, the seemingly confident boss lady and owner of AFC Richmond reveals that walking into a room filled with male football team owners intimidates her. To boost her confidence, Rebecca uses a variation on Cuddy's starfish pose, one that ends with hands curving over into claws accompanied by a hilarious, fearsome hiss.

Cuddy's theories about power poses have been challenged, and she’s defended them. Her claim that body posture may release hormones that empower us is still up for debate. But there's pretty good evidence across a number of studies that when you make yourself big, it helps to increase your feelings of confidence.

We've certainly seen it work for speakers, perhaps because they believe in it—and that's all it takes. Finding a way to shut off the discouraging voice in your head and change your self-talk may be part of the secret. Channeling nervous energy into physical movement may be another piece.

And as Nate, the shy football coach on Ted Lasso discovers, it might be worth finding a private moment and trying your own variation of power posing to psych yourself up. Provided you don’t throw out your back, what can it hurt?

Below, here's the situation that inspired a look at power posing on Ted Lasso: