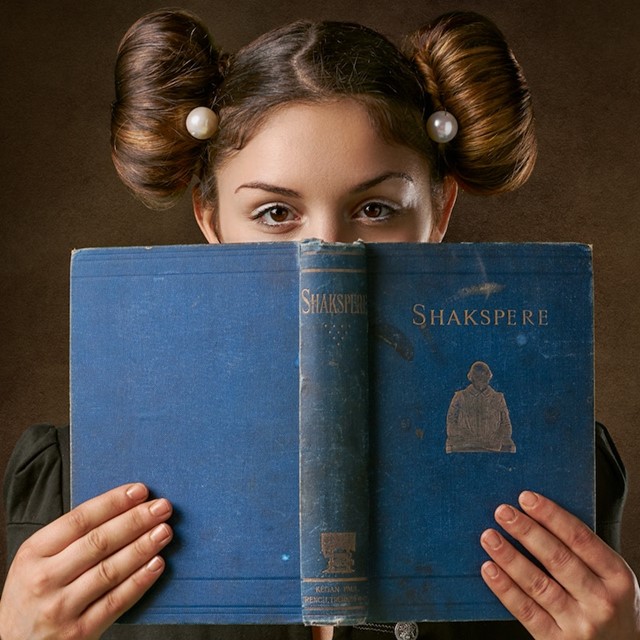 "Even brief, pointed, nifty quotations can be an addiction."

Cardinal Sin 6: Do not quote anything from anyone unless you have read the book.

...Or are thoroughly familiar with the authority's work and have thought long and hard about it.

Oh sure, there are juicy quotations that can be irresistible and safe to use, but serve-up opinions, aphorism, or pensées justes outside the area of one's competence sound somehow as though they have been horsed into the text for show, not truly marinated in the speaker's mind.

As a rule, any quotation longer than fifty words is a mistake. Twenty-five words is better by half.

But even brief, pointed, nifty quotations can be an addiction. The repetitive thud-thud-thud of clever ironies dulls the audience's minds, which don't need that. It's the old rhetoric of shock at work.