The King’s Speech: New Inspiration for Speakers Who Stammer 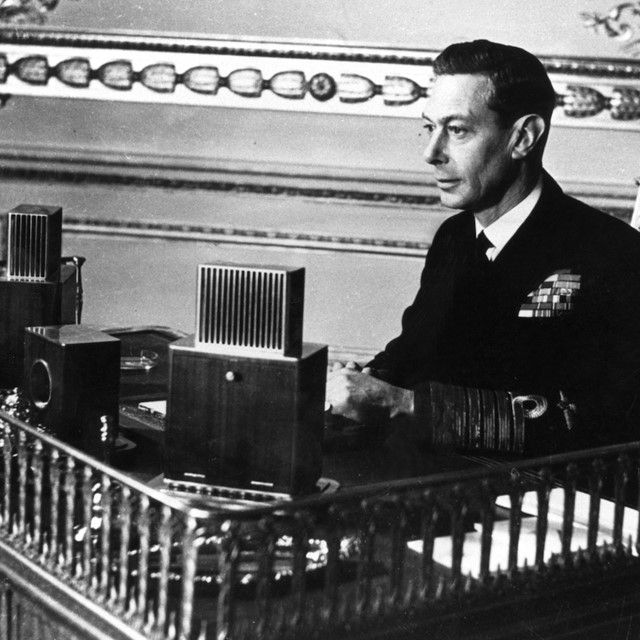 "As stammerers, we look up to His Majesty. He had so much courage and conviction."

– Member of the Defence Stammering Network

Many of us remember the movie The King's Speech and its emotional depiction of Britain's king as he struggled to overcome a stutter.

To mark the 80th anniversary of King George VI's radio address on the day Britain declared war on Nazi Germany, members of the Defence Stammering Network teamed up earlier this month to recite the speech.

"As stammerers, we look up to His Majesty as an absolute role model for people with stammers,” said one of the speakers, Captain Jimmy Lang, in an interview with Forces News. "He had so much courage and conviction when he was executing his duties and I think this is the least we can do in honor of his memory."

The Defence Stammering Network was founded in the U.K. in 2014 to raise awareness of misperceptions and increase acceptance for speakers who stammer. While there are other organizations around the world to support those who stutter, this is believed to be the first created for members of the military.

Members also hope to further raise awareness of bias against those who stutter. It is a neurological condition, yet many still have incorrect beliefs. Those who stammer are not any more nervous than other public speakers, for example, though anxiety about stuttering can make public speaking more difficult.

About one percent of the world’s population speaks with a stutter. Many stammerers say shame about their hesitant speaking keeps the from pursuing opportunities.

For a wealth of resources on stuttering, see The Stuttering Foundation website.

To hear from members of the Defence Stammering Network on why they recreated King George VI's speech, watch this video. To learn more about the organization, go here.

To watch Colin Firth deliver the speech from Academy Award-wining film, watch this excerpt from the film.

Listen here to the real speech from King George VI on September 3, 1939.

Below, you’ll find the Defence Stammering Network’s recitation of the king's speech "We Shall Prevail":