Boiling It Down: Reduction To Sharpen Your Messages 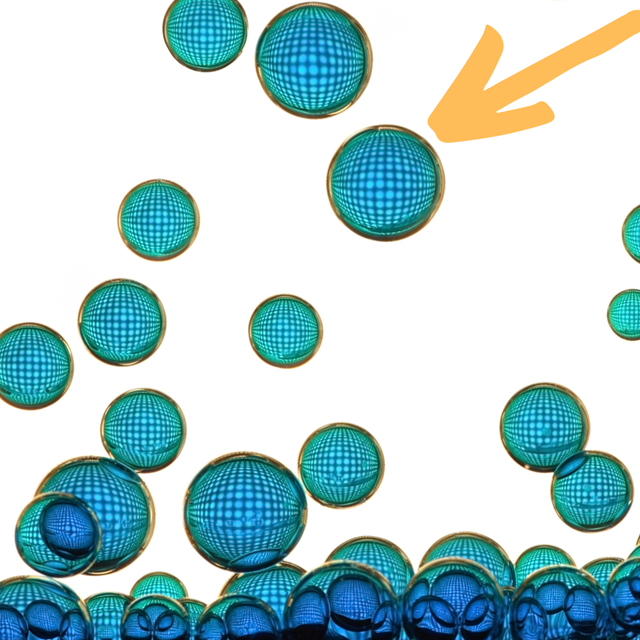 In our Buckley media training sessions, we push students to focus their thoughts as they might when making a speech: What is the main idea you want to get across? What three points do you intend to make?

This differs from what many of our clients have done in the past, showing up for interviews with a set of talking points, planning to get them all out if possible. We think it's unlikely you'll successfully make more than three points in an interview. And we know it helps if you go in with a plan: What's the one thing I'm trying to get across to the audience?

A few weeks ago, we worked with economist Ryan Bourne. Before he joined the Cato Institute in Washington, D.C., he worked in London and appeared frequently on the BBC. He told us how his boss pushed this idea even further, strongly encouraging Ryan to use this process:

Of course, Ryan didn't go on television answering every question with his single word. But the effort to reduce his message, he says, helped him zero in on exactly what he needed to say to make his point.

His story reminded Buckley coach Jenny Maxwell of a similar exercise from a class she took on drawing comics. The instructor had students draw the same thing in decreasing amounts of time—starting with 60 seconds and ending with five.

"The five-second drawing happened so fast, you'd barely get to swipe the pen across the paper," she says, "but I was surprised by how you could still capture the essence of an image. It helped you focus on what was necessary to get the idea across."

Getting complex ideas down to a single word may be impossible—and maybe should be impossible. Still, the attempt can have value, helping you decide what to include and what to leave out—especially when you have to get information out there in a limited amount of time. If you try Ryan's approach and find it useful, we'd love to hear about it!