Welcome to Camden , Just For Fun 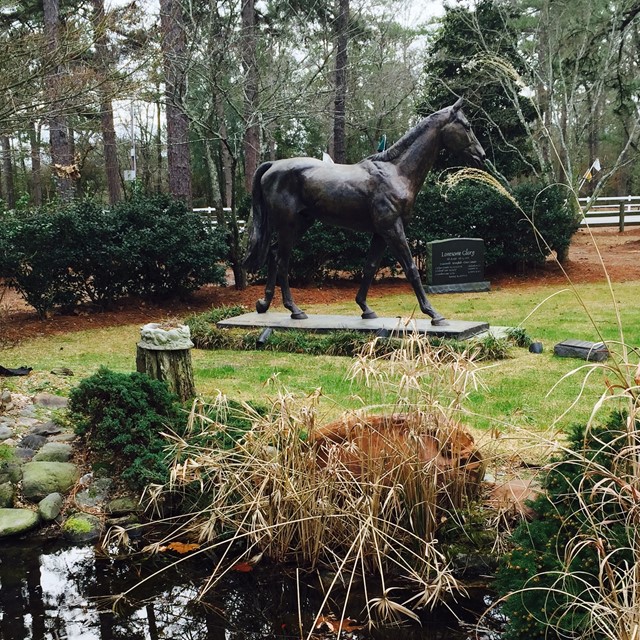 Horses are a big part of life in Camden, which is home to one of the nation’s oldest polo fields and one of the world’s newest equine film festivals.

But for many people, horses in Camden equal steeplechase—and for good reason. Twice a year, the town hosts major steeplechase racing events. And it’s home to the National Steeplechase Museum.

These annual races take place at Springdale racecourse, a racing and training venue that was designed from the start for the training and racing of steeplechases. The first Carolina Cup was run there in 1930.

The Carolina Cup is widely regarded as a rite of spring, drawing crowds of more than 65,000 people. The cup itself is one of the oldest pieces of silver in use as a sports trophy today.

When Marion duPont Scott died in 1983, she left her 600-acre facility to the State of South Carolina. On those grounds, you’ll not only find the racecourse with its jumps and grandstand, you’ll also find a year-round training facility and the National Steeplechase Museum, open to the public Wednesdays through Saturdays.