How To , Storytelling , Public Speaking , Instruction 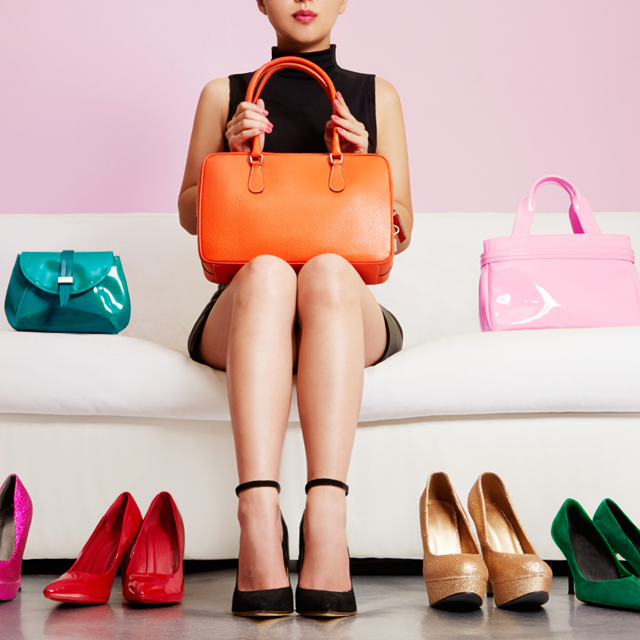 Storytelling is a regular topic in our on-site training programs—and when we get people on their feet to tell stories, we see a common problem.

Lots of people think they're telling a story when they're not.

Why is that? And what can you do about it? Let's look at a story from a workshop we led last week.

A great idea that needs developing

Our storyteller had a potentially funny personal story that illustrated the challenges of marriage. It was based on an experience he had while engaged to the woman who is now his wife.

So he stood up and said:

"When we were engaged and living with her parents, I went with my wife to shop for shoes. Oh boy. That was an experience. We went to 8 shoe stores that day, and that’s when I realized marriage would take a lot of compromise."

He'd envisioned his story as the centerpiece of his message. So why did it fall flat? Why wasn't it enough of a story?

Because he left out a lot of elements of good storytelling.

Step 1: Give us your Once Upon a Time…

It helps to identify your main character, the place, and time in order to set the scene for your story. In this case, the storyteller only partially gets there. A few more details—and the right ones—will make us want to hear more:

This is standard advice you'll get if you attend a writing workshop, but it's not that easy to do.

He tells us: "Oh boy. Was that an experience."

He needs to show us what kind of experience he had, the one that made him say "oh boy."

Why will showing help this story develop? Because, then we can experience alongside the storyteller some of his pain and bewilderment. After all, men exhausted by shopping with women isn't exactly new stuff. His particular details, his reactions are what will make this story entertaining.

To show us what he experienced, he needs to describe the scene:

He doesn't need to tell us what happened at all eight stores, of course. That would be overkill. He can give us some select details about their first stop, then with a little less, take us to the next one, then summarize that he went to eight in all.

We'll get the idea—and the audience will conclude, before he even has to say it, "oh boy."

"There's always room for a story that can transport people to another place."

Step 3: How do the story's obstacles get in the way of his goal?

If he is the main character, the one who is learning the lesson, what is the conflict in this story for his character and how will it be resolved?

One way the storyteller might figure some of this out is to fill in the blank of this sentence: I’m telling you this story because ____________.

In our workshop, we built a better story in a matter of minutes by pulling out the details and using a traditional storytelling structure.

The result was a much bigger reaction from the audience—they laughed, they cheered, they sighed—as the storyteller reimagined the moment and took them along for the ride.

One of our favorite books on how stories work is this one.