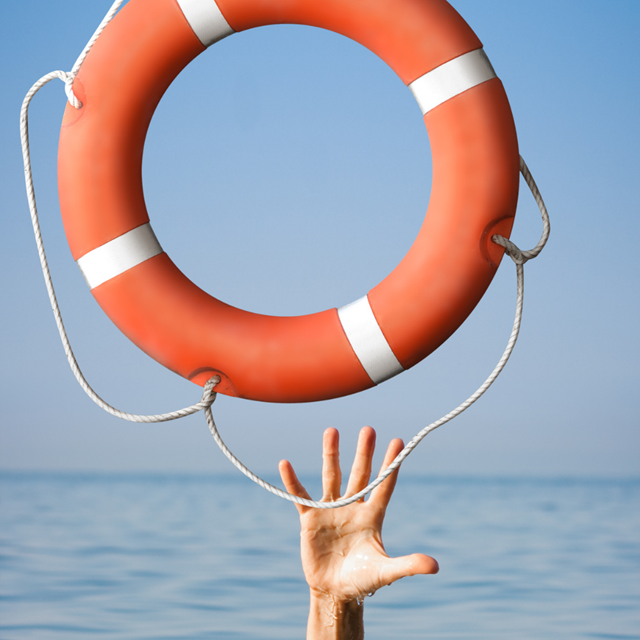 "You shouldn't need an advanced degree or a decoder ring to figure out a National Climate Assessment."

While most speakers we work with agree that jargon can make it hard for everyone to understand information, they still struggle to eliminate it from their presenting and writing.

We have some thoughts. And many of them are illustrated in a recent story about climate change and how jargon associated with science is confusing the public.

In a report for NPR, Rebecca Hersher writes:

Here's a sentence that's basically unintelligible to most people: Humans must mitigate global warming by pursuing an unprecedented transition to a carbon neutral economy.

A recent study found that some of the most common terms in climate science are confusing to the general public. The study tested words that are frequently used in international climate reports, and it concluded that the most confusing terms were "mitigation," "carbon neutral" and "unprecedented transition."

What is jargon, anyway?

Jargon is defined by Merriam-Webster as "the technical terminology or characteristic idiom of a special activity or group" and also "obscure and often pretentious language marked by circumlocutions and long words."

They give examples that include sports jargon, corporate jargon, patriotic jargon, medical jargon.

So as you may have suspected, jargon is everywhere language exists.

We come up with terms that can be a shorthand for communicating ideas within a certain profession. And we do it for fun, too. Jargon can create a sense of belonging. And all these things most likely contribute to why it's so hard to root jargon out of our communications.

Recognizing is half the battle

National Climate Assessment Director Allison Crimmons tells NPR she's taking the problem with jargon to heart. To make information more accessible to everyone, she says science reports can present information in several different ways—with a highly technical document for scientists, a video that shows and explains the same information using simpler terms, and condensed pieces for social media that explore separate ideas within a report.

The United Nations is on a similar mission to make science reporting easier to understand. Their results illustrate one of the problems: Even when you’re committed to speaking simply, it's hard not to rely on the same old language you're used to hearing every day.

Citing a two-page "accessible" summary the U.N. produced, NPR points out how jargon crept in:

For example, one of the so-called headline statements from the [U.N.] IPCC report is, "With further global warming, every region is projected to increasingly experience concurrent and multiple changes in climatic impact-drivers."

Then NPR kindly translates that into simpler language for us:

Basically, the climate will keep changing everywhere as Earth gets hotter.

When a speaker we're working with can't spot the jargon they're using, we wonder if they're suffering from something called The Curse of Knowledge that the authors of Made to Stick have explored.

Or if you prefer, think of it as the public speaker equivalent of being "nose-blind," that condition described in Febreeze commercials. You've been immersed in the stench of jargon for so long, you've lost the capacity to sniff it out.

As speakers and writers, how can we wake ourselves up to the jargon that's become such a regular part of our lives? Here are a few things we've found that can help:

Try moving toward more concrete language when you can. We might take a look at a sentence in a presentation, for example. Did you use the term healthcare providers? It's an efficient way to include a lot of people, a common term used by those working in health industries and professions. Then we determine if we can replace that with something more concrete that calls an image to the audience's minds—surgeon, nurse, pharmacist.

Tell a story to illustrate or educate. When people move into storytelling mode, they tend to leave their jargon behind. So even if you've been using some jargon in your previous sentences, the right story can clear up confusion AND get you away from your use of those audience-unfriendly words.

Test your material on someone who doesn’t know your subject matter. This is one the surest ways to find out when your words aren't making it clear. For example, the study of climate science jargon found that people were mixing up the meaning of the words mitigation and mediation. It also discovered that the various ways scientists throw around the simple word carbon was confusing—did that refer to carbon dioxide, greenhouse gases, or something else?

For speakers who want to connect with audiences, grappling with jargon is worth the effort. Not only will you be better understood, but you’ll also be more interesting, seem more authentic, and wake up your audience because you’re not relying on the same tired vocabulary that every other speaker is using by default.

Find the NPR story on jargon and climate science here.

While you're at it, you might want to consider how you're using acronyms

Read more about The Curse of Knowledge and the book Made to Stick here.

See why universities are tackling the jargon problem and how they're doing it here.