Resolve Never to Be a Bore 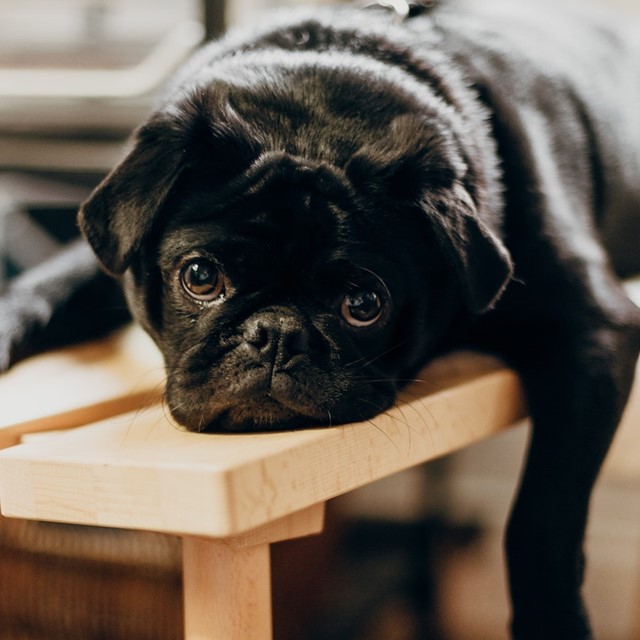 We regularly publish excerpts from our founder's last and best book on public speaking. Anticipating the arrival of a new year, we offer up this bit of advice from "Strictly Speaking".

Resolve never to be a bore.

No matter how spellbinding the topic and how fascinating the mind elucidating it, a monologue becomes tedious after fifty or sixty minutes. Be brief!

A warning: Amateurs tend to pile example on example, quotation on quotation, anecdote on anecdote. They begin with a good speech that is twenty-five minutes long. Before one can say Boutros Boutros-Ghali, however, they have culled interesting passages from some magazine or book here, new empirical evidence from a survey there.

They never substitute. They won't exercise the discrimination to weigh the new against the old. They won't sacrifice. They keep adding. And the speech bloats to thirty-five minutes, then to forty minutes.