Rhetorical Device of the Month: Anadiplosis 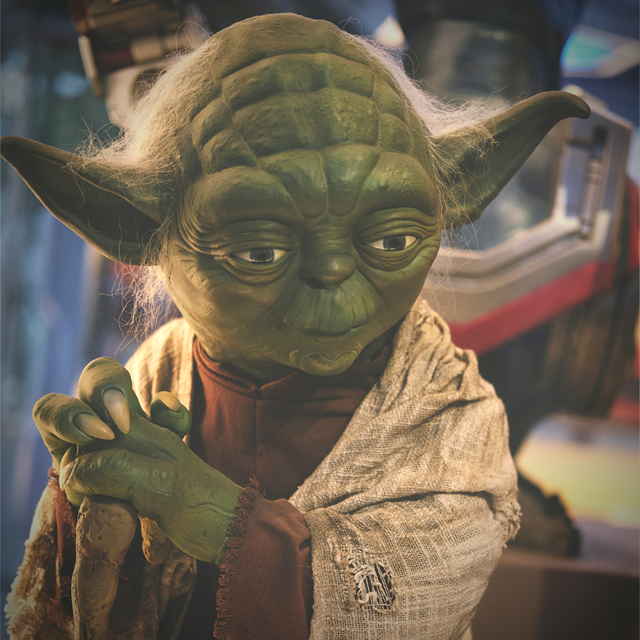 The word comes from the Greek for “doubling back” or “folding.”

It might help to associate anadiplosis with Yoda or “If You Give a Mouse a Cookie.” This rhetorical device can lead an audience downward (see Yoda) or ascend to a climax.

Either way, anadiplosis creates rhythm. Rhythm that contributes to emphasis. Emphasis that may lead to a fitting conclusion. A conclusion that is not only memorable but seems undeniable. Undeniable because anadiplosis insists that one thing follows another.

Anadiplosis is about grand conclusions wrung from small beginnings. In so transparently revealing how ideas build on each other, the device offers something rare: the technique—the mechanics—of thought captured in language. It’s at once spontaneous and powerful: an organic crescendo. Intelligence refining itself as it goes.

DIRECTV created one of our favorite ad campaigns, using anadiplosis: