All I Want for Christmas: PowerPoint to Pitch the Parents 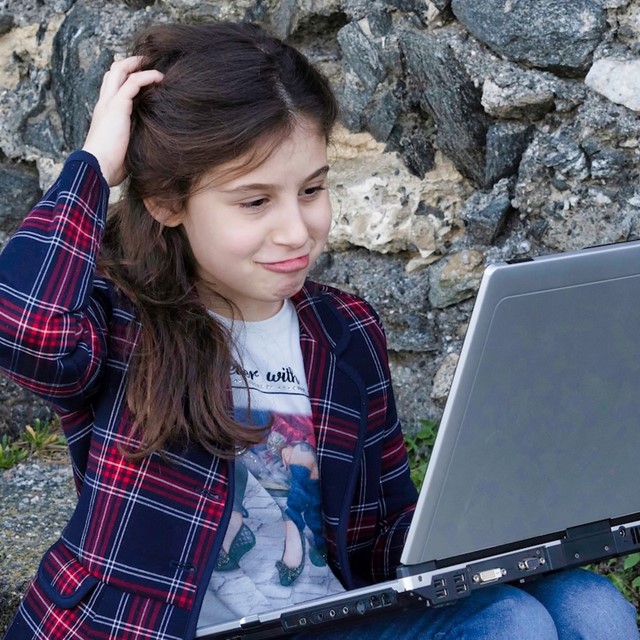 "Cooper's years are numbered, and he's slowing down."

– From the PowerPoint presentation "We Need to Get a Wing Pup"

The U.S. Post Office still delivers old-fashioned letters to Santa. But check out this article in The New York Times, and you may conclude that kids will soon be making their pitches to the North Pole using PowerPoint decks instead:

Makennah Gatica, who is in eighth grade in Lubbock, Tex., knows exactly what she wants for Christmas: record albums, Puma sneakers, posters and slippers, all relating to her love of BTS, the South Korean boy band.

To convince her mother to buy some of these items, Makennah, who is 13, created an 85-slide PowerPoint presentation.

Is this 1) a young influencer in the making? or 2) the end of civilization as we know it?

We admit, we have strong opinions about PowerPoint. But the young people in this article provide some good reminders of the ways to make persuasive presentations.

Cade Collins, a 14-year-old from Tennessee wanted a new puppy.

Using a slide with the headline “I know what you’re thinking,” Cade acknowledged his parents objections and responded to them one by one.

For example, knowing that his parents felt their one dog, Cooper, was dog aplenty, Collins pitched:

"Cooper's years are numbered and he is slowing down, but a younger energetic presence wouldn’t hurt and may improve his lifestyle." (See slide four, "Lets Face It.")

Lots of presentations we see from adults are heavy on features, light on benefits—with the presenter struggling to see the difference.

We explain it with this analogy you may have heard before: A feature is, “This minivan has 10 cupholders.” A benefit is, “You’ll never have to hold hot coffee between your knees again.”

The young people in the article seem to have a good handle on the difference:

Dwayne Neff didn't just highlight his problem, he included a (partial) solution, too.

Part of his presentation was about what he could bring to the table:

Not all the kids in this story get what they ask for. But they learn from the experiences and some take those lessons and find another way.

Neff didn’t convince his parents to buy the concert ticket, but he did inspire himself. He wound up selling his PlayStations to raise the rest of the money:

“It was everything I needed to give me the inspiration to continue following my musical dreams,” he told The New York Times.

Read the full article to learn how these creative kids used music, visuals, props—and even candlelight—to give their presentations the wow factor. You'll also find a couple of the presentations there.