Keeping them Engaged: When routine messages can't afford to be routine 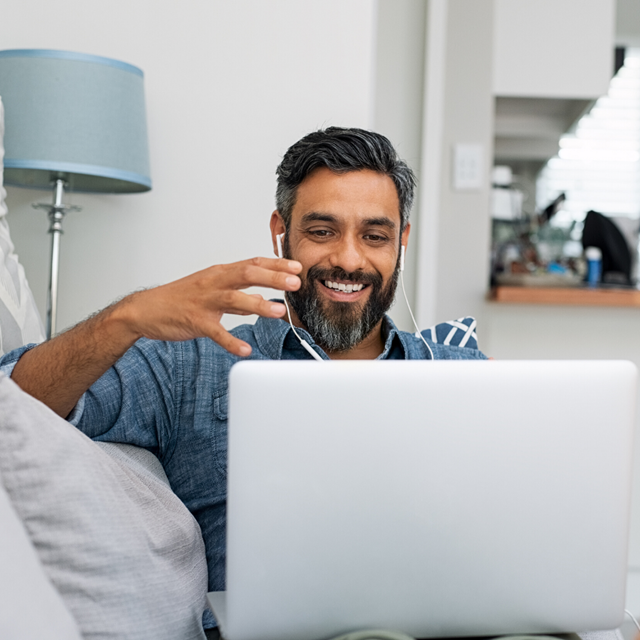 "Let's be careful out there."

After weeks of washing hands, social distancing and quarantines, we're growing accustomed to a new coronavirus routine. Safety during this pandemic is a high priority.

But how long before we risk becoming complacent?

A few years ago, an oil company operating above the Arctic Circle hired The Buckley School to work with their crew leaders.

Crew leaders had told their company it was the most important type of training they could get.

Initially, we were puzzled by that. But soon the reason became clear.

Crew chiefs were required to give daily safety messages. They had to start each shift by inspiring everyone to pay attention to small details that in their work are truly a matter of life and death.

So we met these 60 men in Anchorage, Alaska, and worked with them for two days. Here's what we learned from coaching them that might help you remind your work teams, family, and friends to keep doing what's critical when the critical risks becoming mundane:

1. Remind everyone of the stakes, every time.

In their jobs on an oil rig, cutting corners was tempting--but extremely dangerous.

Here's just one example: Because of the type of work they were doing and the extreme cold, crew members had access to 21 types of specialized gloves. As you can imagine, it might be faster to wear the glove you had on for one task when switching over to do another task. And while you might get away with it once, that shortcut could very well harm your hand in devastating and permanent ways.

As this group talked about the stakes, they used examples, drew on safety data, and also acknowledged how easy it is to skip important steps--and how the goal of safety measures was to return everyone safely home to the people they love.

2. Tell stories that show why it matters.

Some of the most compelling safety talks were built around stories of how one seemingly small, poor choice snowballed into complex and dangerous situations--or how one good choice saved a life.

While we don't remember all the safety guidelines they covered, we do still talk about the stories--including one about a crew member who chose to take a quick smoke break in an unsheltered area. A large truck drove by and threw up a chunk of ice that struck him, causing a serious head injury. His experience illustrated why no one should be outside at the facility in an uncovered area--something we would have rated as "no big deal" without that story.

3. Empower everyone to look out for each other.

By the time we wrapped up our session, every safety message included this call to action: It's not enough to look out for yourself. You have to insist that others choose safety, too.

By making this part of their message, team leaders signaled that reminding people to take that extra safety step was an act of concern not an insult.

This one feels particularly relevant to us now as we encounter people who seem oblivious to the the six foot social distancing rule. Kindly reminding them works to their benefit, as well as ours.

4. Bring enthusiasm to your message - and strive to keep it fresh.

This is true for any type of routine message, report, or meeting. Put in the effort to make it relevant and new. Show your commitment in how you deliver the message. Because if you are complacent about your message, it's hard to push past the complacency of your team.

Servants of their message

As you might expect, men (and women) who work on oil rigs are tough and hardy folk. We learned that they have huge and tender hearts for their co-workers--one of the reasons they, to a one, became excellent speakers on this topic. We also learned they're not immune to stage fright, like the rest of us.

At The Buckley School, we tell students that when you become the servant of your message, petty concerns about yourself fall away--helping you overcome your fear of public speaking. We certainly saw it in action with this group.

They worked hard. They supported each other through battles with nerves. That's because they believed their message was vital and that they could allow nothing to get in the way of delivering it.