Like, when speaking: Too much of a good thing 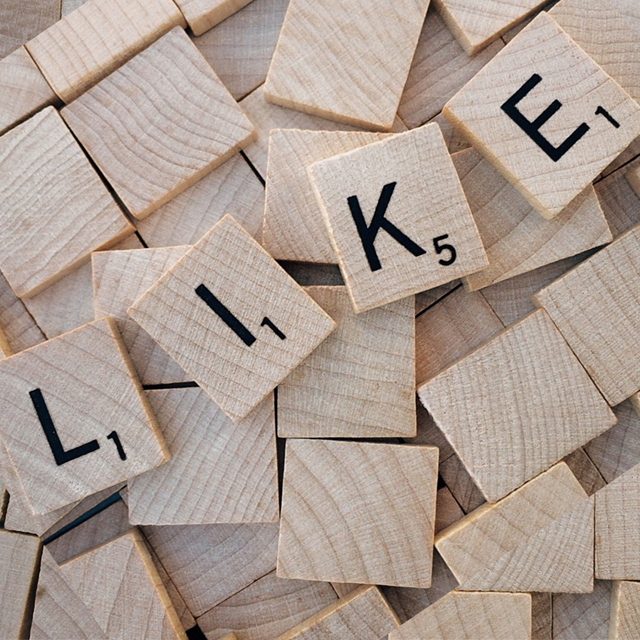 Yet, there's something about like not to love, and we bet you know what it is:

The excessive use of like as filler in a speech.

More disruptive than uh or um?

When it's dropped in every three to four words, it's, like, almost more than we can bear. And we don’t know about you, but for us it's, like, even more disruptive than uhs and ums. Because, it's like a word and not just a sound.

For anyone eager to come off as confident when delivering a message, like can undermine those efforts. Fair or not, excessive use of like is associated with youth and a lack of credibility.

Don't get us wrong: We've got nothing against conversational patterns in language and bringing your personal style to speeches.

The key is to look at how you’re using like and ask yourself if you’re doing it for a reason. Otherwise, as any other filler does, it will muddy your message and distract the listener.

Getting rid of excessive likes

The way to get rid of like is to follow the same process we recommend for reducing uh and um:

But after hearing several accounts of young people who struggle with credibility because of excessive like-ing, we've been pondering something else.

One way to reduce the use of like is to recognize how you're using the word—and how you might replace it with another word that can do the job more precisely.

We’ll need, like, a million dollars to complete this project.

Do you mean we'll need approximately a million dollars? (A separate but important question: Should you even qualify that amount if you hope to get it?)

It was, like, the worst choice the client could have made.

Could you instead say: It was possibly the worst choice the client could have made?

They were like, "don't send us that part until you solve the shut off problem."

Here, were like is used as a stand in for "said." We often hear speakers use the word to set up dialogue or their own thoughts: "I was like no way this will work." They said and I thought are more accurate alternatives.

You are surprised, not resembling it. This could be one of those times when like makes you sound defensive. We say don’t replace it. Delete it.

Here's some advice to college students on how to sound smarter, along with more ideas about like alternatives.

For a workplace perspective, the opening paragraph in this article may make you chuckle.

Here's our how-to for getting rid of uh and um that can work for reducing your likes, too.