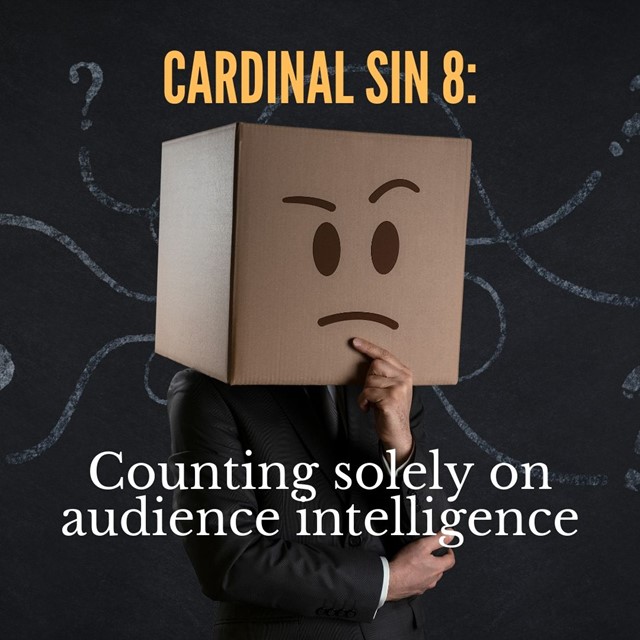 "In the aggregate, even Nobel laureates are dumber 'n dirt."

Cardinal Sin 8: Do not rely on the slightest gleam of intelligence that you believe you detect in your audience. Aim at the gut!

This is like relying on the gleam of compassion one detects in the eye of a Swiss banker, which turns out to be his glass eye.

In the aggregate, even Nobel laureates are dumber 'n dirt. Before they quit the auditorium, your audience have forgotten what you said.

So quit appealing to their intelligence.

Everything you say should be exquisitely wrought, wise, witty and wonderful, but you must aim at the gut, at implanting in the audience a good feeling about you. "Sound fellow! I agree with every last jot and tittle whatever they were."

In this consists the genius of Bill Clinton’s stump speeches: their warm and fuzzy sincerity, totally resisting analysis but making their point with the public just the same. All the same.