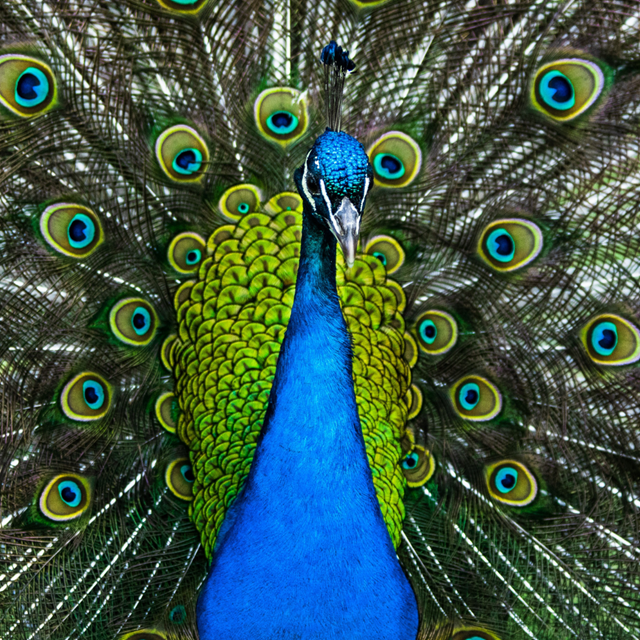 "Count on this: almost nobody who quotes Plato has read Plato."

– Reid Buckley on the abuse of grand allusions

Cardinal Sin 7: Never indulge in an unlikely allusion either.

Unlikely for you, that is; the kind of thing commercial speech-writing outfits are apt to plunk into the text to dress it up.

Count on this: almost nobody who quotes Plato has read Plato. Quit being pretentious. One cringes when captains of industry recite Ovid or when fund-raisers knock off Zen Buddhist koans or when retired NFL linebackers solemnly deliver their critiques of pure reason.

The speaker should avoid dressing himself in borrowed clothes, for fear some brain the audience (maybe even a beloved daughter) will shout that he is wearing none.

How Even a Chief Executive Can Blunder

Ronald Reagan had a stable of shrewd speech writers, but memory winces at his greeting of the Pope at the Miami airport back in 1987.

It was nightfall, recall. The weary pontiff was met by Regan at the foot of the jet’s gangway. Our hero’s welcoming remarks were larded with references to scholastic philosophy that fitted him as gracefully as a fighter pilot’s cap fits Bill Clinton.

Rarely did Ronald Reagan permit himself to look or sound foolish, but the half-smile that played on John Paul’s lips as, with bowed head, he endured those uncharacteristically sententious presidential words, gave the game away. He knew that Ronald Reagan had not read a word of Thomas Aquinas and so did everybody else—on the tarmac and watching the news.