Using the Rule of 3 to elevate your presentations

Presentation Tips , How To , Three Things 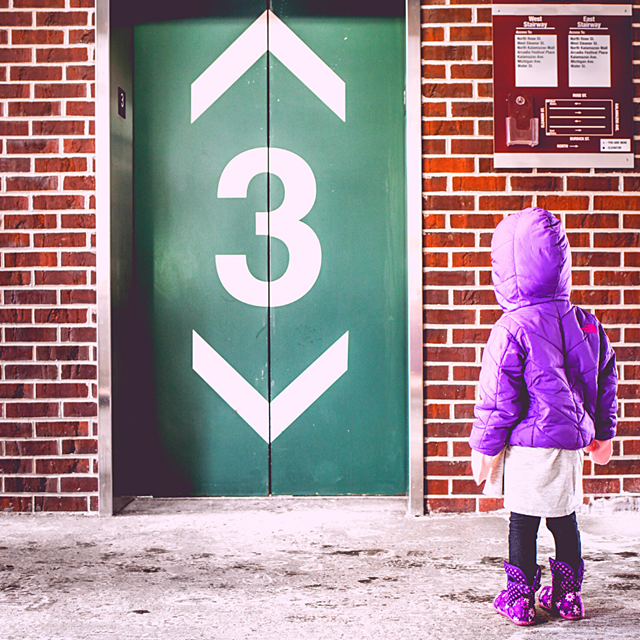 – Abraham Lincoln using the Rule of 3 in the Gettysburg Address

When we bring up the Rule of 3 in our public speaking workshops, we're surprised to find that many people don't seem to know what it is.

Yet, we know they do. Maybe they're not aware of it. Or maybe they've never heard it called by a name. But the pattern of threes is something we all encounter a lot: three little pigs, three bears, love triangles in the stories we've heard all our lives. Patterns of three in famous speeches. Three characters or three elements in a joke.

What is this Rule of 3 and why do we like it?

In writing and storytelling, it's the idea that a series of three is more engaging, more exciting, or more memorable than groups with fewer or more elements.

Some people say this is because three is the fewest number required to make a pattern and that human beings love patterns.

Others talk about the inherent tension in the odd number of three (love triangle, for example) and how five introduces too many elements (thus the scarcity of love pentagons in literature).

And there's some evidence out there that using three promotes clarity and recall, including a few articles about how the Marine Corps is structured in threes to promote stronger response during combat.

"There are three principal ways to lose money: wine, women, and engineers."

– Legendary banker Baron Rothschild, using the Rule of 3 with a twist

How you can make it work for you

There are a number of ways to use the rule of three to enhance our messages, but we’ll just give you (you guessed it) three for now:

Use three to organize your thoughts quickly. If you have to give an impromptu talk or no-notice update in a meeting, organize your message into three points to support your topic. You can enumerate them or not. But having a main message and three points gives you structure when there's not much time to prepare—and you've got the Rule of 3 backing you up, making you sound on top of it.

Apply the rule to get a story under control. Stories in business presentations can fall flat because either they lack tension or they go on too long. The Rule of 3 can help you get a sprawling story under control (just use three details to set the scene, for example). It can also help you create some drama if you use it the way traditional storytellers do—with a progression of three experiences that enable your main character to learn.

Create a pattern with an unexpected twist. You can also use the Rule of 3 to bring surprise or bit of humor to a presentation, two great ways to keep an audience interested in your talk. Comedy employs this technique a lot, as in this line often quoted from The Dick Van Dyke Show: "Can I get you anything? Cup of coffee? Doughnut? Toupee?" It works by setting the audience up to expect a certain pattern, then throwing them a curve with item number three.

At least one caution

Don’t let your pattern become a pain for your audience. Any time a speaker uses a technique, there's the risk of over-using it. Audiences catch on. They start to notice the pattern or habit. And then the technique, at best, loses its punch. At worst, it becomes an annoying distraction.

More on the Rule of 3

Here's a bit more on how the Rule of 3 works in traditional storytelling.

This recent article in The New York Times explores uses of the Rule of 3 and how three has become a magic number for fashion influencers.

Below, find the beloved School House Rock song and animation, Three is a Magic Number.