Voice of the Speaker: Managing your Accent 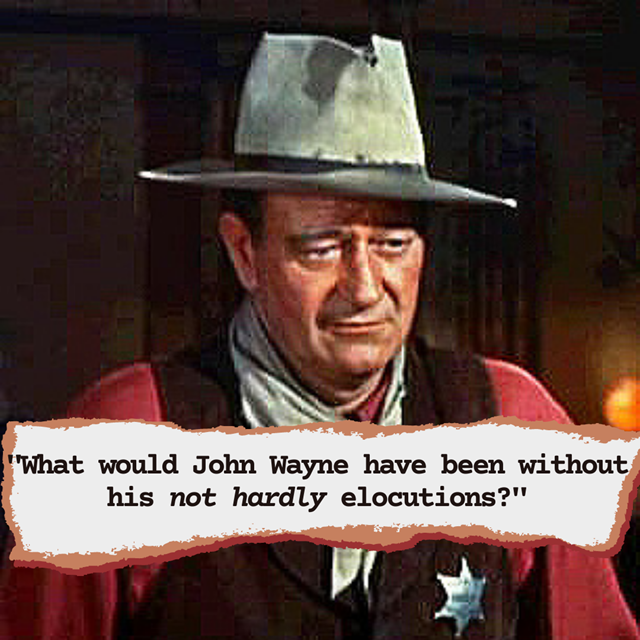 For speeches and presentations, the voice is a potentially powerful asset. We’re publishing a series of excerpts on how to use your voice to best advantage, from Reid Buckley’s book "Strictly Speaking."

"We get piteous telephone calls at the school asking whether we can do something about the caller’s Southern or German or Spanish or New Yawk accent. I leap up from my desk in fury."

– Reid Buckley writing about the voice in "Strictly Speaking"

Wherever you come from, do not—no, not ever—succumb to the snobbery of changing your accent.

Occasionally, we get piteous telephone calls at the school asking whether we can do something about the caller’s Southern or German or Spanish or New Yawk accent. I leap up from my desk in fury. I’m sure I shock them, shouting into the receiver: NEVER TRY TO BE A CHAMELEON, EVER. DO NOT TRY TO DENY OR OCCULT YOUR ANTECEDENTS.

There can be no greater mistake.

Can there be an accent anywhere in the English-speaking world more euphonic than what philologists call Upper Mississippi Valley? Doesn’t your ear delight in the educated Texan drawl or in the funky, smoky tonalities of New Orleans? What about the Vermonter, the Down Easter, the haughtily insouciant flat Aaas of the Bostonian, or the streetwise nasal bray of the Bronx?

If you were born with any of these dialects, thank your lucky stars! Our country is blessed with the variety of its speech, which is distinctive and filled with such character. What would John Wayne have been without his “not hardly” elocutions, or Jimmy Stewart without his Indiana adenoids?

Foreigners speaking English need not fear either. I never heard anyone object to the accent of Great Garbo, Sophia Loren, Charles Boyer, or Ricardo Montalbon. Even some of the minor grammatical errors that creep into the English of someone not born to the language can be full of charm.